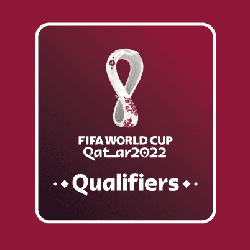 With the pandemic pushing every league out of sync and many games and event cancelled, FIFA is still trying to regain a sense of normalcy. But it seems it’s easier said than done in many cases. The FIFA World Cup Qualifiers are set to take place in June. This means that the Socceroos and Olyroos teams will be sending their best players to represent Australia.

The A-League has decided to continue playing through, even though the schedule conflicts with the qualifiers. As a result, approximately 20 players from the league will have to be withdrawn to build a strong national team.

While Socceroo’s coach Graham Arnold supports the A-League, FIFA is a bigger priority and meeting their requirements is non-negotiable. This means that the team will need to play four matches in the space of 15 days.

The A-League clubs had been warned about the clashing schedule last year but decided to play through, making Australia one of the few countries not taking a break from internationals.

The consequences of this decision to release players to FIFA means that even though the teams may have had a great season, the final stages will be impacted.

Melbourne City could lose seven of its first team players while leaders Central Coast Mariners, Macarthur FC, Sydney FC, Adelaide United and Western Sydney Wanderers are also at risk of losing players. In addition to this, the uncertainty of the COVID-19 pandemic means that seasons could be cut short or disrupted, adding more strain to the A-League.