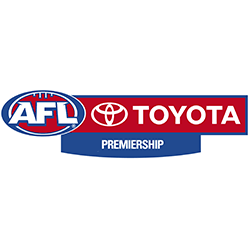 The AFL this week confirmed it will soon launch an independent review of the work and research of concussion specialist doctor Paul McCrory.

The specialist for many years diagnosed as well as treated AFL athletes who had suffered concussions and other generalised head injuries.

According to the league, the investigation and review will be conducted following a failure on the part of the AFL to answer significant questions posed about McCrory’s research. His evidence used to piece together concussion policies for the league is also now under scrutiny.

Questions about McCrory’s research were recently raised after it was alleged that he had committed plagiary by relying on the research of another neurology specialist. He has reportedly since apologised and had apparently requested that the affected research papers be retracted. McCrory also told a prominent retraction watch website that the supposed plagiarism had happened unintentionally.

He has since resigned as chair of the Concussion in Sport Group.

According to the AFL’s response to the ordeal, the league regards the preservation and protection of the health of its players to be its number one priority. The league also said the current matter at hand involves a single instance of “admitted” plagiarism by McCrory as well as accusations suggesting further incidents.

While the league said McCrory wasn’t directly employed by the AFL, he had been a long-time external advisor on issues of concussion. What’s more, the league said he was (previously) understood to be a leading expert in the field.