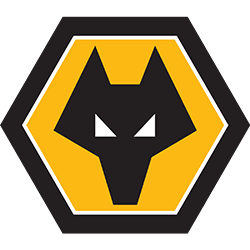 Willy Boly, defender for the wolves, managed to claim a dramatic late goal that equalised the score for the two times, denying Newcastle the chance to make it to the final games of the Premier League. Rafael Benitez’s visitors had appeared to be leading early on by three points clear of the relegation zone thanks to a strike at Molineux from Isaac Hayden.

But as the game went on past the delegated four minutes for added, Boly pushed above Newcastle goalkeeper Martin Dubravka to assist with Adama Traore’s cross. Newcastle’s players and manager pushed for an appeal, hoping to have the late score dismissed as a foul, with former defender for Porto having both of his arms on Dubravka. Despite the protest, referee Graham Scott refused their appeal. Newcastle’s defensive strategies appear to be paying off, however, as they restricted play to just two shots on target for the first half of the game, giving them the chance to play a platform to build on after the break.

Benitez’s side pushed out in front when Hayden had found the bottom-right corner after taking a pass from Fabian Schar. The Wolves controlled most of the game in the first half of the match, and created several chances tos core for themselves, with Newcastle spending most of their time hanging back and bracing for counter-attacks.

The result has left Newcastle just one point above the bottom three in 16th place, with the Wolves holding on to seventh place.