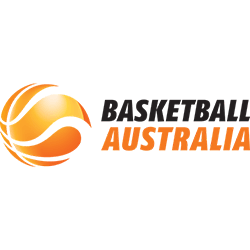 Australian Basketball has created a task force of business and industry advisors to deal with the fallout from the novel coronavirus COVID-19 pandemic. The National Basketball League, Women’s League, and Basketball Australia, along with all state and territory associations, have pledged to work together with the detail.

They will be thrashing out how to manage the financial devastation the pandemic wreaked on the sports world and advising on how to seek help from the government. Plans for drawing up a recovery plan are going to be created too, to determine when organised games will be able to return to the courts.

Both the NBL and the WNBL are looking at significantly reduced funding from sponsors next season and the fact that large gatherings are still forbidden will also have a huge impact. Both leagues get huge shares of their income from home games and promoters and see very little from broadcasts.

At a state level, local clubs and governing bodies have watched almost their whole revenue vanish because everything was shut down to contain COVID-19 and no start date has been confirmed as yet. Keelman has stated that the sport desperately requires governmental assistance if they’re going to survive.