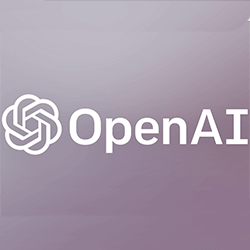 The Dota 2 International is now well underway, and fans are looking forward to the debut of Elon Musk’s OpenAI team that are set to play during the eighth round of the famous championship.

OpenAI is a non-profit AI research company, which was co-founded by Sam Altman and Elon Musk, and over the last few years they have been working at building and streamlining an AI-controlled team of bots for the International.

Named the OpenAI Five, the team of five bots has been built with data recorded from over 180 years’ worth of Dota 2 games. The bots require 128000 processor cores and 265 graphics processors to operate, using a specialised training program called Proximal Policy Optimisation.

Dota 2, which currently has a player-base of just over 10 million, is one of the most popular eSports games in the world, and the home of the Dota 2 International, which is the most well known eSports tournament in the industry. Taking place in Vancouver until the end of August, the prize pool for this year is $10.9 million.

The OpenAI team will be taking place in the International after claiming victory over a semi-professional team during a game that took place earlier in the month in San Francisco. The team, which consisted of former professionals, as well as Twitch streamers, was made up of players that rank in the 99.95th percentile of players. OpenAI beat the human team within the first two rounds, but lost in the third.