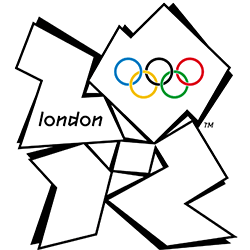 Nigel Huddleston, the UK’s minister for sport, says London 2012 succeeded at its legacy of inspiring people to do more exercise and lead healthier lives. According to Huddleston, failing levels in physical activity across the UK would have been worse without the inspiration provided by the Olympic Games.

The UK minister is currently on a tour of Tokyo, where he’s been paying tribute to Olympic athletes from Great Britain, including Paralympian champion cyclist Dame Sarah Storey.

Huddleston said this week Great Britain can be truly proud of what its athletes have managed to achieve – and with particular reference to those living with physical disabilities.

While inspiring people to be more physically active was the key message propagated by London 2012, several studies have since shown that the levels of physical activity are continuing to drop in Great Britain – and especially so among adults. But according to Huddleston, it’s difficult to draw a direct and definite link between the correlations existing between something like the Olympic Games and what the various events aim to achieve. He said he believed there are currently people competing in Tokyo who were inspired to do so already back in 2012 at the time of the London Games.

Huddleston said it would be unfair to refer to “missed” opportunities, because there does appear to be evidence suggesting activity levels would have been even worse had it not been for the inspiration offered by the Olympic Games.